Context: I emailed Open AI's CTO, Greg Brockman about getting access to GPT-3. In this email, I wanted to tell him about the position I wanted to take, helping independent creators talk about their ideas on Twitter, how it's going to be utilised and how it's different from the current generators out there.

Apologies for the cold email, but I could use your help.

I read this blog post from you about leaving Stripe:

This resonated with me. I, much like you, enjoy the act of creating something from nothing and having it used by people.

When Open AI launched GPT-3, it was terrific, and the magic of it was evident. The generators I've worked with thus far (copy.ai) have been helpful to come up with ideas. But I couldn't help but feel guilty about an AI doing the work for me. As if the ideas generated weren't mine, even though I had to edit some of the output, it stopped me from using it for that purpose, and now I mainly use it to gain a new perspective, maybe a different angle of looking at things.

I know that other people find the generators out there to be quite useful. But there's a segment of people who care about doing creative work the old fashioned way. People who care about progressing as writers and getting better at their craft. People that nobody (that I'm aware of) is currently helping.

Knowing this, I believe that what Open AI has to offer could complement the creative process instead of having it do things for you. By prompting the user to think of their ideas in new ways or different angles, they may not have considered before—achieved through asking questions instead of giving answers.

I've written about helping these people here. After launching a very early version and getting feedback from a few potential customers. I've concluded that I could use Open AI's GPT-3 offering and make it a core part of the product and process.

I've joined the beta waitlist (using this email), but there's a fear that I won't receive access based on the number of requests you must be getting.

I'm hoping you could approve me to create this thing (I'll feel terrible if I don't).

Thank you for taking the time to read this and helping humanity progress with your efforts! 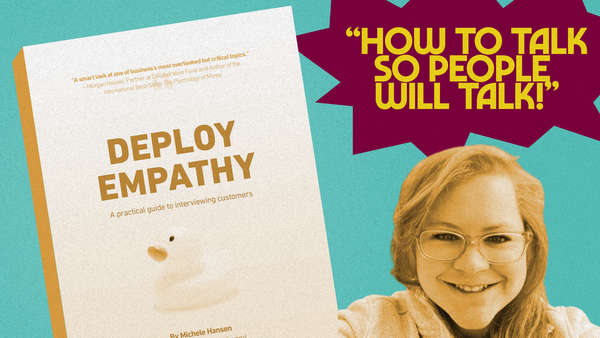 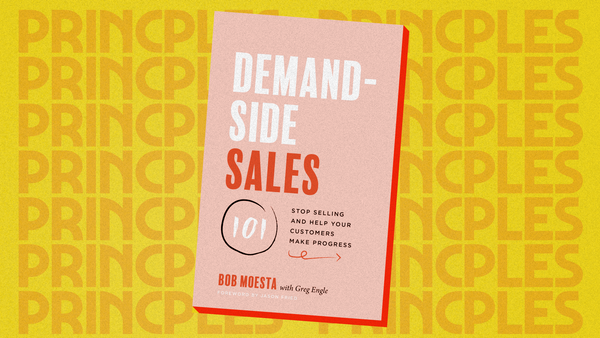